The industry of financial technology firms (FinTech) has been gaining strength in Chile. Through SeSocio, you can invest in real estate, logistics trucks, yachts, ATMs, vending machines, shows or loans and cryptocurrencies.

It is Bitex and SeSocio, which offer various financial solutions through cryptoactive technology.

The industry of financial technology firms (FinTech) has been gaining strength in Chile. And not only by the local actors that participate in it, but also by international players who have decided to venture into the sector. An example of this is the Argentine FinTech Bitex and SeSocio, which are breaking into the Chilean market offering financial services based on blockchain and cryptocurrency technology. 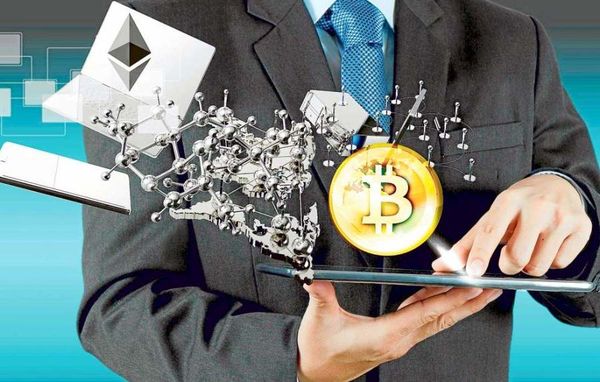 In the case of the former, it already has a presence in Paraguay and Uruguay, while it started operations locally in mid-2018. Pablo Da Rold, commercial manager of Bitex for Chile, explains that the company offers five services through its platform. "The solution we are developing most strongly in Chile is Concierge, which allows payments to be made from one country to another in a matter of minutes," says Da Rold.

Another solution that is delivered is called Payments and allows to charge any company or client in bitcoin around the world, which goes hand in hand to access its application programming interface (API, for its acronym in English).

The goal for this year is to increase customers by 15%, both at the level of companies and banks, and to process US $ 10 million.

On the side of SeSocio , Guido Quaranta, CEO of the investment platform, says that they already have about 500 Chilean investors who have participated in it, but who have not yet installed an office in the country, which they expect to make specific this quarter. They are also arriving in Colombia, Mexico and Peru.

The former director of Despegar indicates that "we are migrating from a traditional system to Investoland , a decentralized investment network based on blockchain technology over the Bitcoin network". To do this, they will launch a cryptocurrency named invecoin that will cost US $ 1. "Then, an investor buys invecoin and then the tokens of the assets offered on the platform, where the volatility of the critpomoneda is diluted because the value of the investment will depend on the performance of the asset," he says.

Through the platform, you can invest in real estate, logistics trucks, yachts, ATMs, vending machines, shows or loans and cryptocurrencies.

Its objective for this year is to have 3,000 active investors and reach an amount of US $ 3 million.

* You can see the original article here: Note of La Tercera