Clarín: SeSocio takes the lead with the creation of Investoland and its native currency the Inve Coin

"SeSocio.com, the leading collective investment platform in Latin America, takes the lead with the creation of Investoland, its decentralized investment network, and its native currency, the Inve Coin." When we raised the business in 2015, I asked the lawyers if people could buy 'fichitas' from the projects, thus the process was simplified.Today we have our own cryptocurrency and we are migrating towards a blockchain model - a security system formed by a chain of decentralized blocks housed in a shared database , which allows to carry out negotiations without intermediaries - which will make the entire operation much safer, transparent, traceable and decentralized, ”explains Guido Quaranta, CEO & Founder of SeSocio." 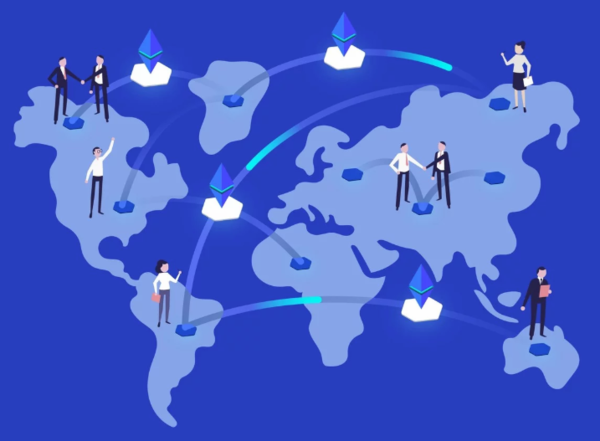 With Investoland, they promise to further democratize the world of investments, allowing small and medium-sized savers to maximize returns in a reliable manner and liquidate them with a continuous liquidity protocol through the Inve Coin. “Our currency has raised 4.5 million dollars, of 2700 investors, and is on sale until next October 31. After that date, it will stop being issued. What is unique is that, because of the continuous liquidity protocol system that we are creating, the same as tradable assets in the network will be worth it, ”Quaranta is excited.

The future has arrived

The development of Investoland implies a real leap since it is a network of decentralized investments on smart contracts that can only be obtained through the native currency. SeSocio.com will be the first user but any software company or individual who wants to put their financial operation on smart contracts in a simple and intuitive way, can join Investoland for free. The advantages of the blockchain are significant: “The operations that are made in the trading platform will not be on our servers as now but decentralized in a lot of computers around the world, nobody can violate or manipulate them and they are registered for all eternity . Being on smart contracts, each user has the possibility to audit and corroborate that he and the rest are charging their share, in addition to the fact that there are 20,000 machines around the world validating operations, ”says Quaranta.

To decentralize the platform, a social network was set up where the partners comment, make risk analyzes of the different projects, talk about how the industry in which they are developing or the timeliness of payment comes. Users of that community vote among themselves and, the best ranked, receive economic incentives. So far they are given LATAM Pass Miles but, once the currency is active, they will receive Inve Coins.

When the continuous liquidity protocol system enters into operation, the currency will be tied to the value of tradable assets in the network and it will be the market itself, and not a regulation or a specific article, who interprets it. Put in an example: if the only asset were a department in Manhattan of 100 thousand dollars and there was only one currency in the world, the currency would be worth 100 thousand dollars. However, if the currency fell by half, the value of the department would also fall by half. Then it would become a buying opportunity, because your rent would be double. When the investor detected the opportunity and bought, he would go through the Inve Coin and that would raise the price of the cryptocurrency. Today the value of tradable assets in the network is 103 million dollars and the total value of the currency (having sold 4.5 million dollars), is 25 million dollars. “It will change the current investment model, especially of the Cross Border, that is to say, online purchases made from suppliers located in other countries. The easiest will be to invest in this way, we talk about a potential of trillions of dollars and there Investoland partners are at the forefront. ” 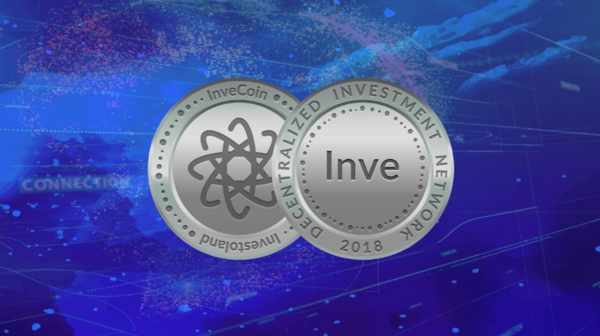 Combine purposes. The differential of SeSocio with other crowdfunding platforms is that if in general the rest specializes in a niche, they identify themselves with the idea of ​​being a supermarket of alternatives that small and medium-sized savers could not access otherwise. There are multiple projects on the platform: from the purchase of trucks or departments to the financing of recitals, a movie or a soccer player's pass. Currently, the average investment in SeSocio is $ 2,000 per investor, distributed in about 15 investments for each. Records indicate that the first investment is usually around 500 or 600 dollars and that, as income appears, they diversify.

Following the concept of "supermarket", entrepreneurs or entrepreneurs place their products in the gondola, with their own payment terms and benefits to the investor. There may be, for example, someone who