SeSocio in the production and comercialization of cattle for farmyard. Benefit from a fixed 14% profitability in dollars, payable biannually. The invested capital is destined to the acquisition of the cattle to be fattened in a farmyard and afterwards sold in the domestic market. The project lasts one year and the interests are paid twice per year.

The investment consists in a loan to Surmax S.A. for feddle cattle and farmyard.

From the USD 500 initial investment, USD 250 are destined to the acquisition of the cattle (170 kgs each), USD 200 to the food necessary for its life cycle and USD 50 to sanitary purposes (mainly vaccines). The whole farmyard is composed of 120 animals, which sums up to a total initial investment of USD 60.000. At the end of the first semester USD 4.200 in total are paid out; same for the second semester plus principal repayment, which amounts to a total profit of USD 8.400 (14% return on invested capital).

Please find below details on investment and sale at market:

The principal will be collateralised with a surety insurance that SN Brokers has already pre-approved for Surmax. We will  will provide the final document before transferring the funds.

The cattle will also be insured in favour of investors (this document will be uploaded when the project is fully funded).

The business is based on constitution of a fattening farmyard to contain 120 calves with an initial weight of 170 kilos each. The activity will be developed for 6 months until reaching its slaughter weight of 340 kilos. After this period the animal is slaughtered and marketed as a young bull directly as beef. After the sale, a calf is purchased again with the initial weight indicated above to repeat the entire production and sale process during the second semester.

We seek funding for this activity in order to develop the farm fattening business and subsequently sell the cattle in the domestic market. It is an activity related entirely to the bovine market, since calves are bought to turn them into young bulls and be able to sell them as such.

The Argentine Republic has excellent agroclimatic characteristics that guarantee the successful developement of various agricultural activities worldwide. According to the report prepared by the Argentine Agricultural Foundation for Development, in 2017 the sector was responsible for providing 10,4% of the entire GDP of the country and 66% of all exports of the year.

The beef chain presents special relevance in the Argentine agricultural scenario considering both the national production value and the foreign exchange generated. Especially in the last year the livestock production of this country showed its giant productive potential and the benefits that the sector is capable of generating.

Our company´s business model allows for a medium to long-term investment alternative, sufficiently proven and of excellent perspective as shown above.

Surmax S.A.was created with the purpose of bringing countryside activities closer to everyone and anyone, and to make it clear that Argentina's feedlot activities can generate profit. We are a young and international company, that operates in Argentina, Chile and Brazil, fuelled by experienced professionals who have been working in the market for over 30 years.

Surmax carries out its exploitation of fields in which it already has its capacity of installed pens located in the town of Roque Pérez, Province of Buenos Aires. This field has more than 800 hectares of corn crop, plus another 4,000 that guarantee the necessary food forecast for 10,000 animals.

Like any farmer, we like to know what animals we have invested in and how they develop according to their life cycle. Each investor has identified their animals through a number called CARAVANA.

Fattening cattle confined in pens and with balanced feed is the best way to minimize the risk by avoiding droughts and lack of grass.

The direct sale of meat resulting from slaughter of the fattened animal is not a minor fact. This integration between production and sale is undoubtedly a pillar in income and in turn the path for business expansion. 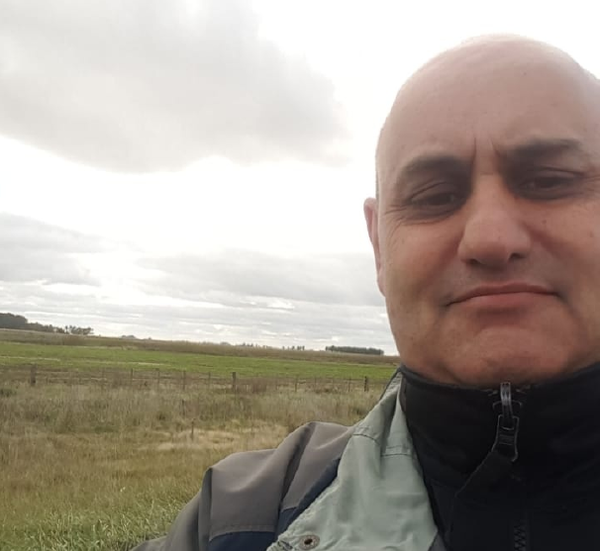 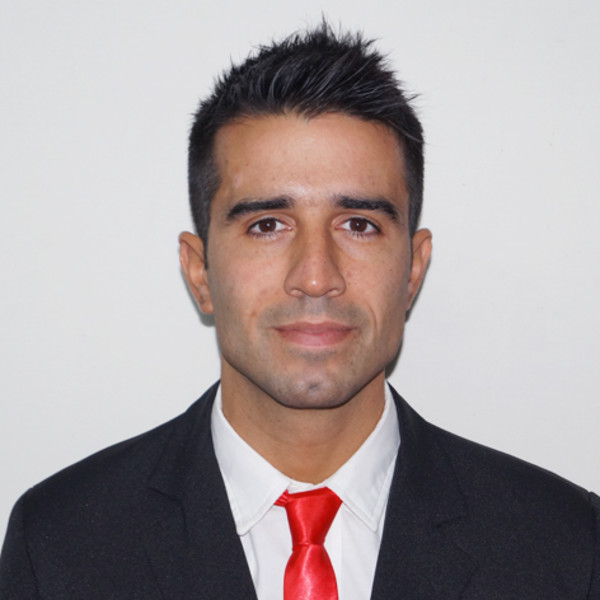 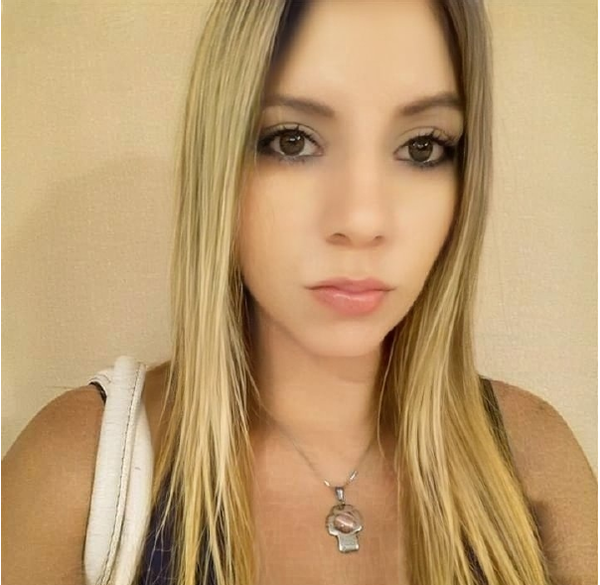 What's the minimum amount you can invest?

The minimum amount is USD 1.

The investment period corresponds to the fattening cycle and comercialization of the cattle. This all lasts 6 months, so there are 2 cycles per annum. At the end of the cycle, results will be provided to investors.

How do we generate profit?

Profit comes from the fattening of the 170-kilo animals, which will be sold once they weight 340 kilos.

Surmax is engaged in the fattening of feedle cattle in farmyard. This guarantees a higher return and provides safety to the business model.

Is the timing good to invest in cattle?

Yes, cattle has always been recognised as a deposit of value because of its high profitability with low risk. Besides, the forecast indicates growth in production and export (between 2017 and 2018 there was a 76% hike in exports of Argentine meat).

What are the risks?

The risks are very low since cattle has the advantage of being easy to reorganise should climatic issues arise. What is more, we pay constant attention to the sanitary and nutritional parameters making the most out of our animals.

Who is our target investor?

We are looking for people interested in being part of the trustworthy and profitable agricultural business. Our staff is ready to include investors in the business.